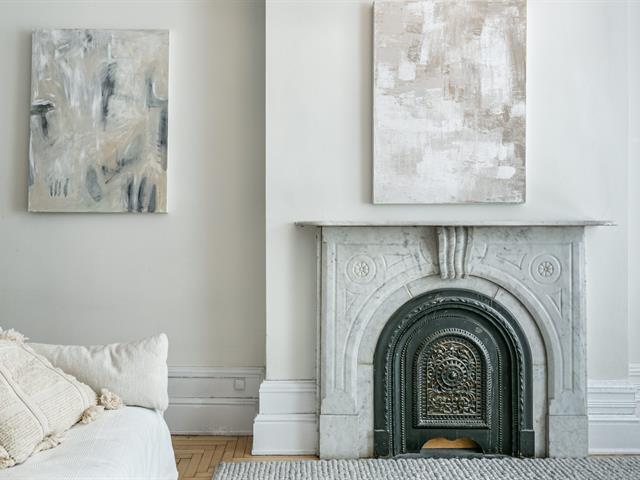 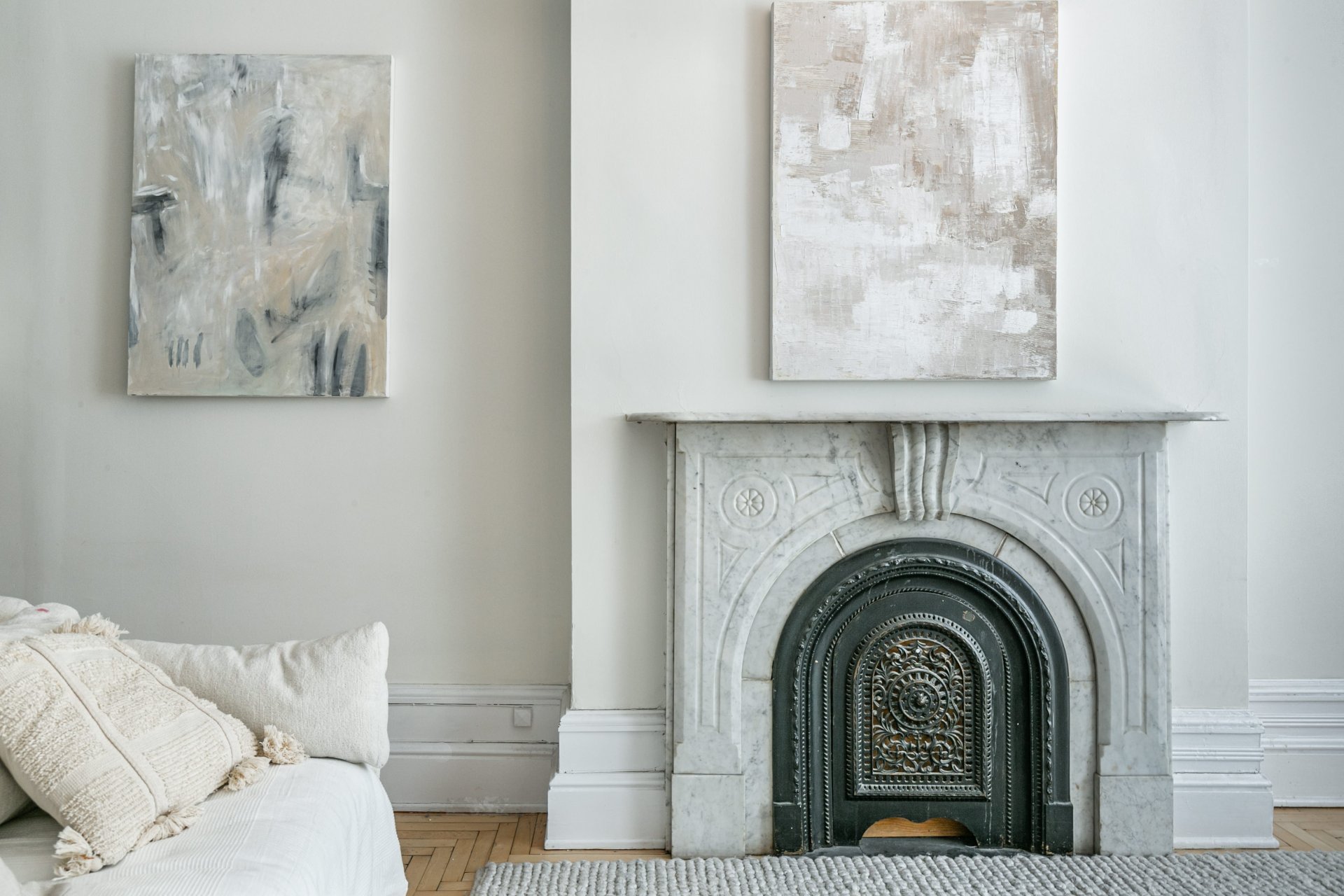 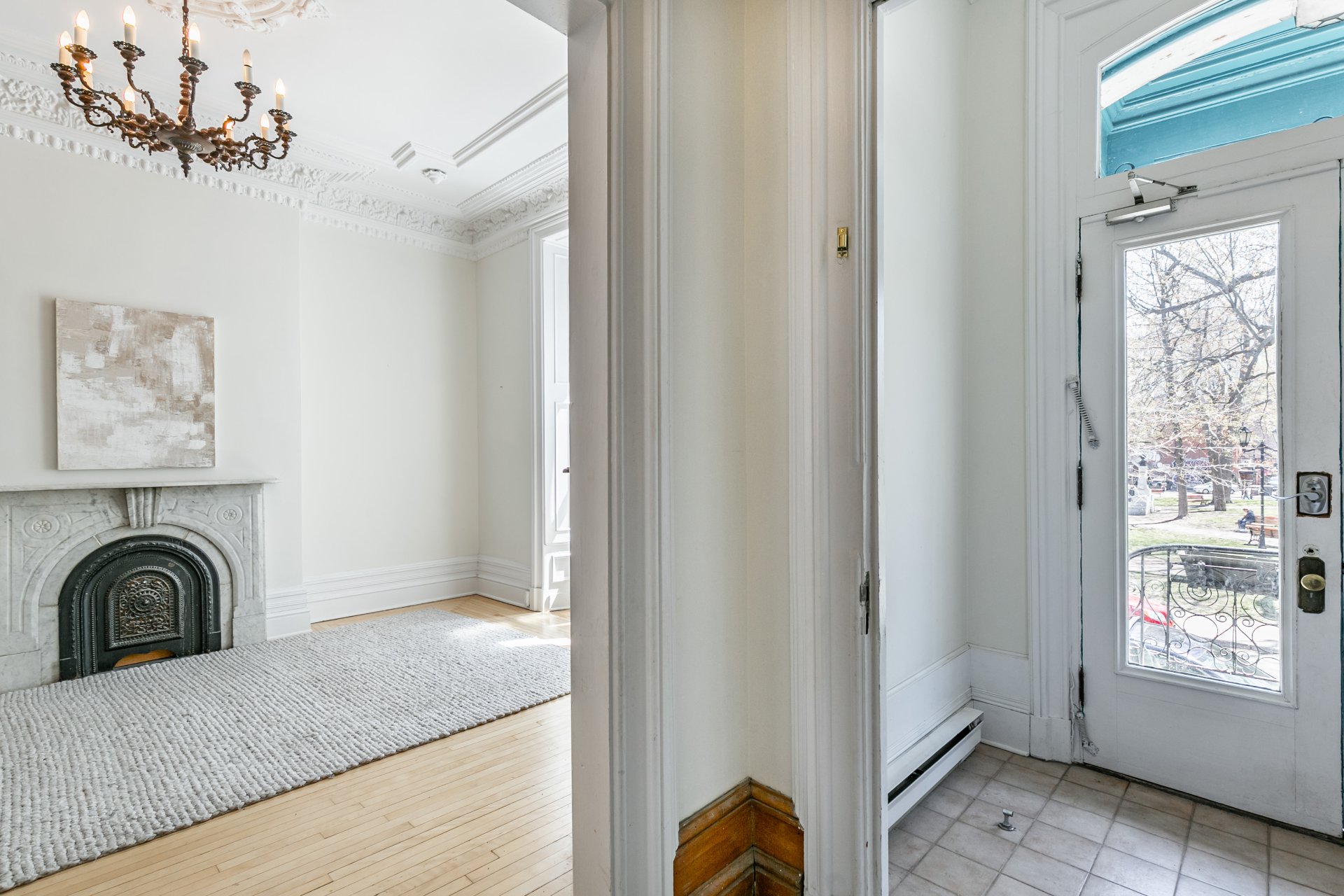 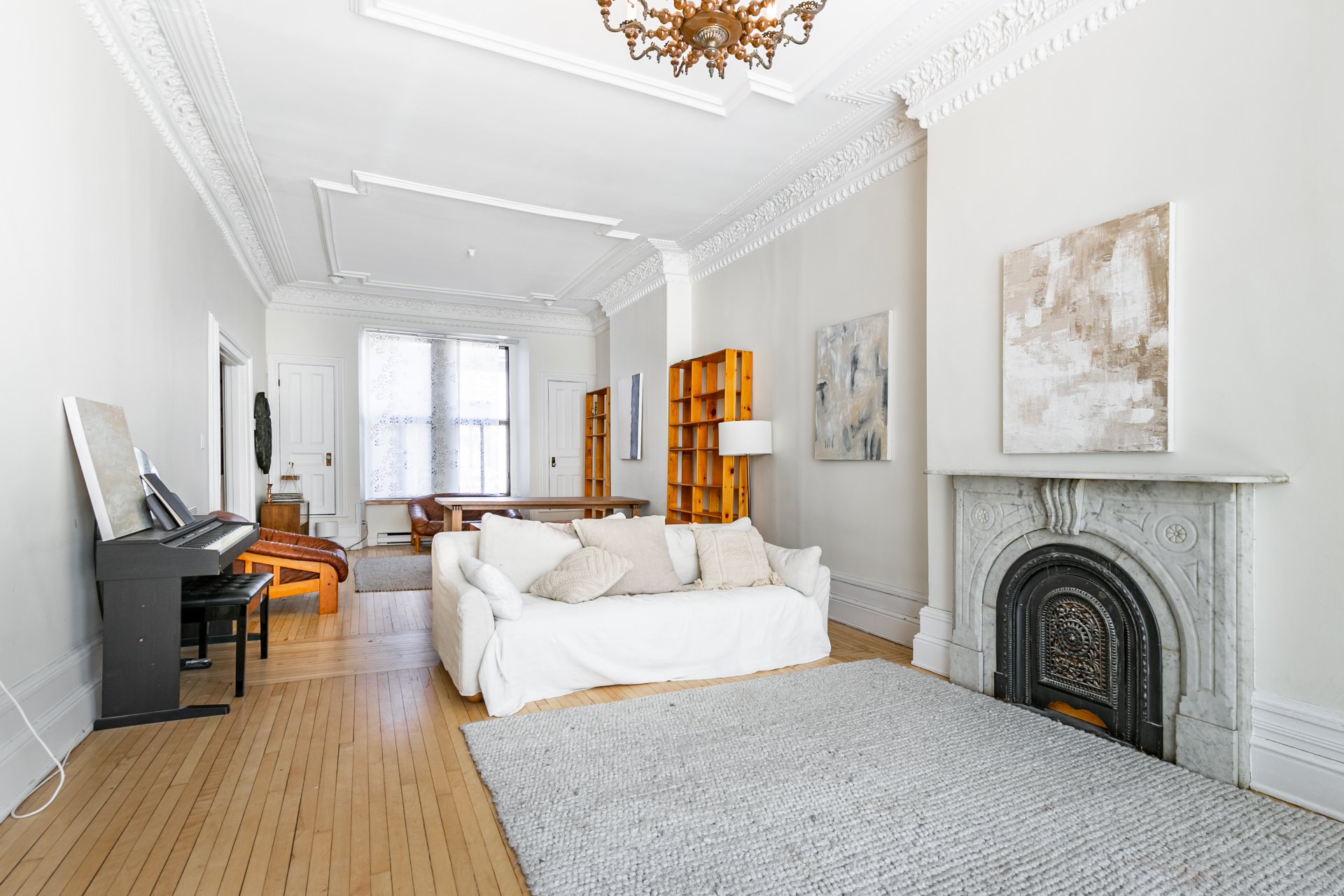 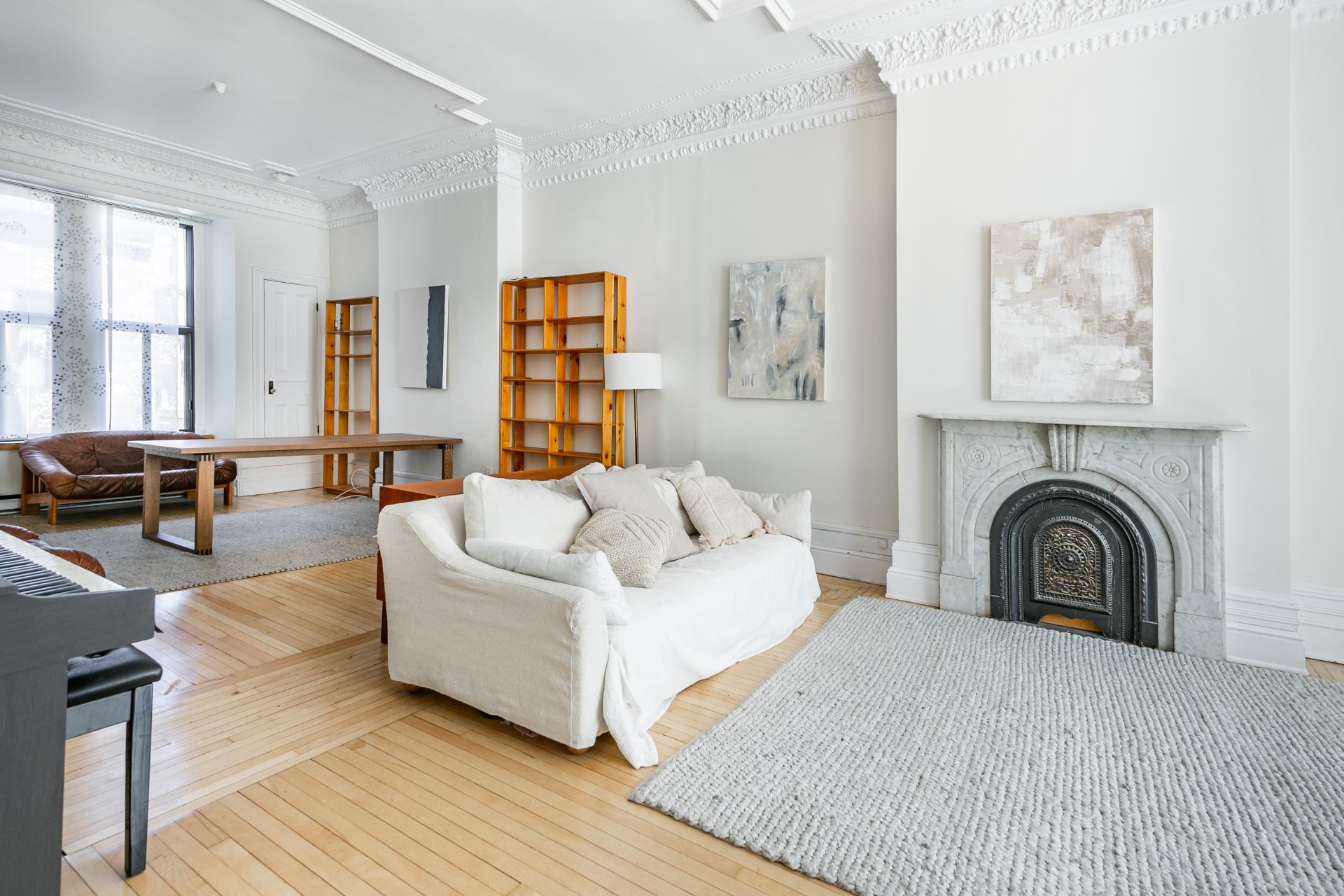 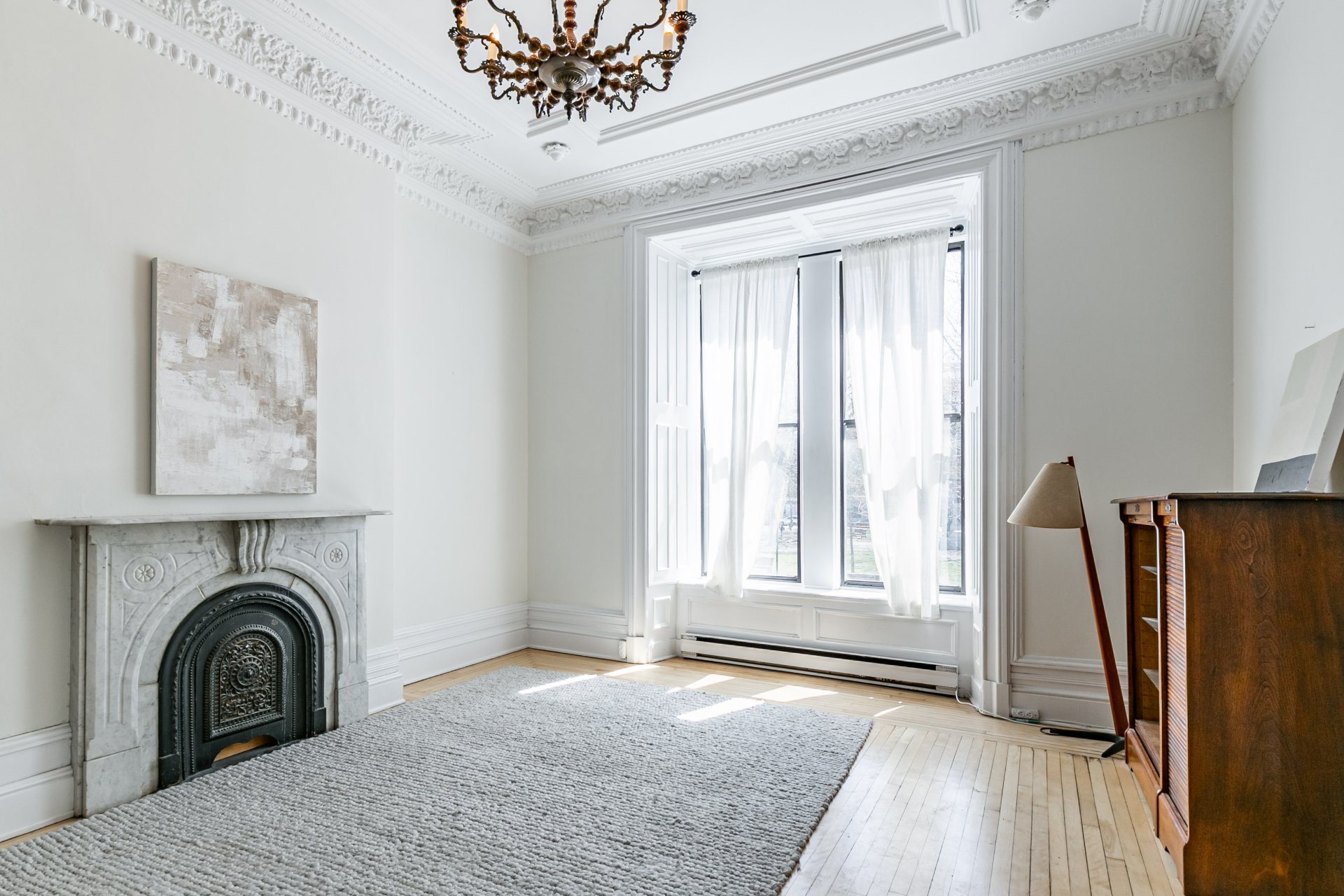 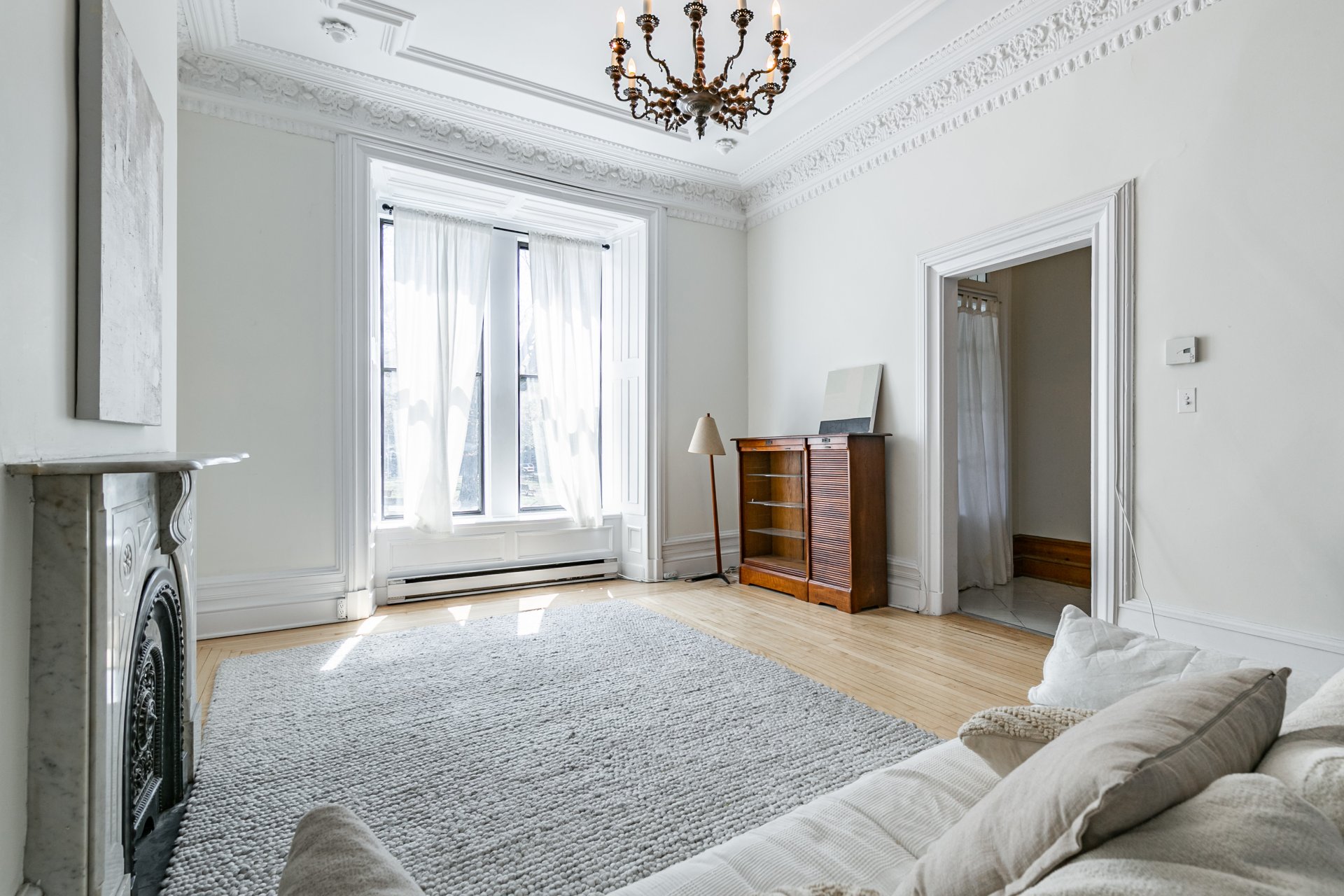 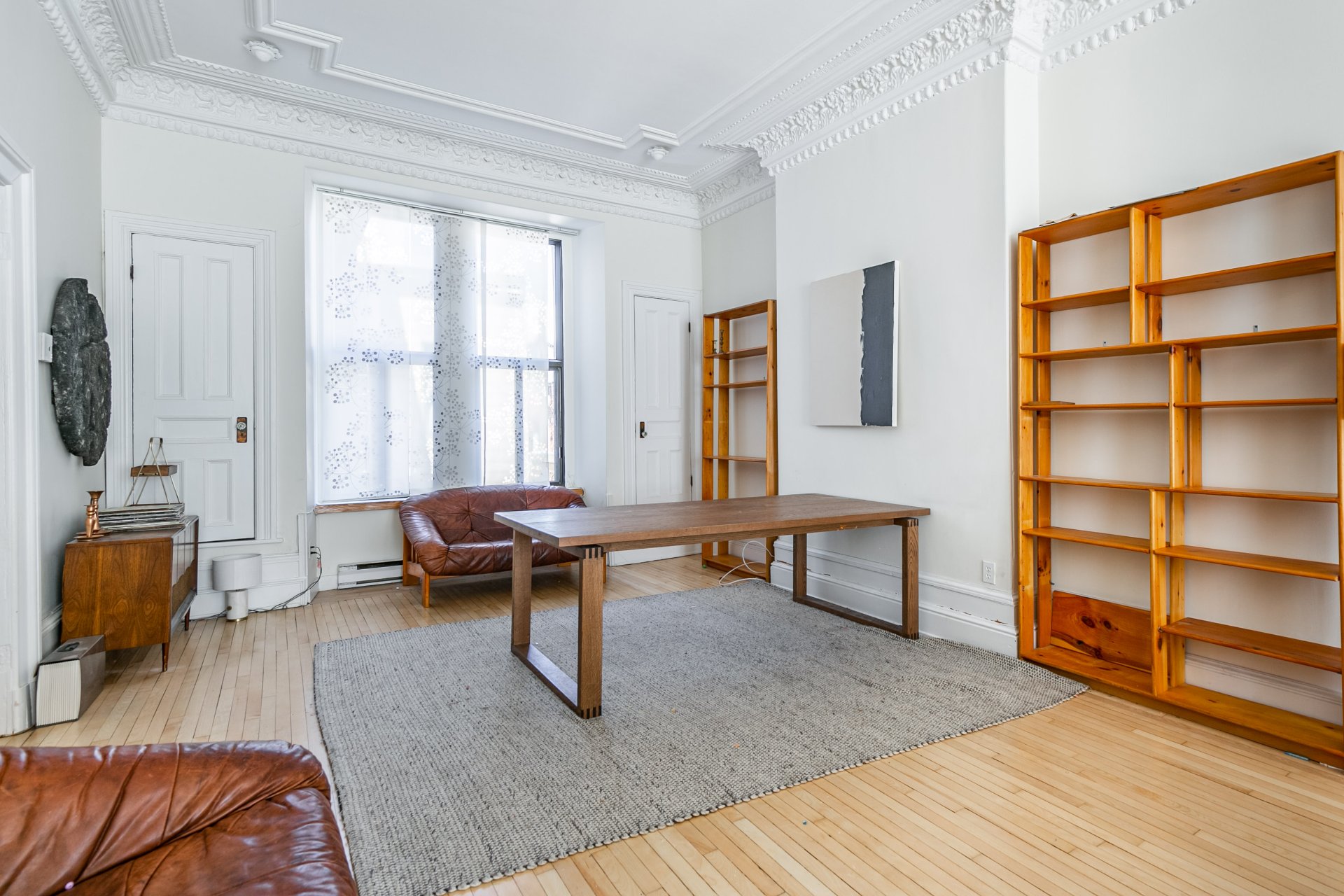 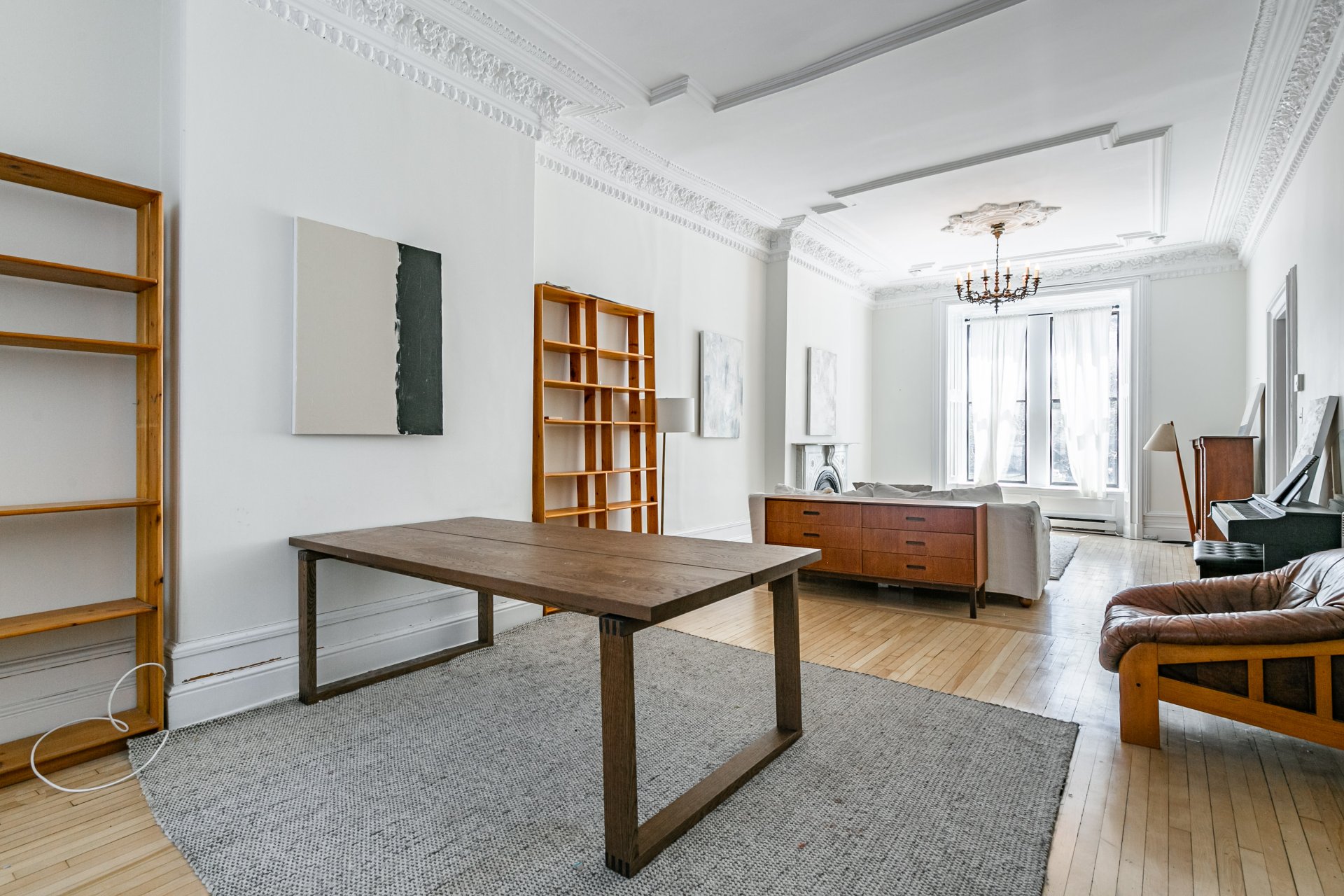 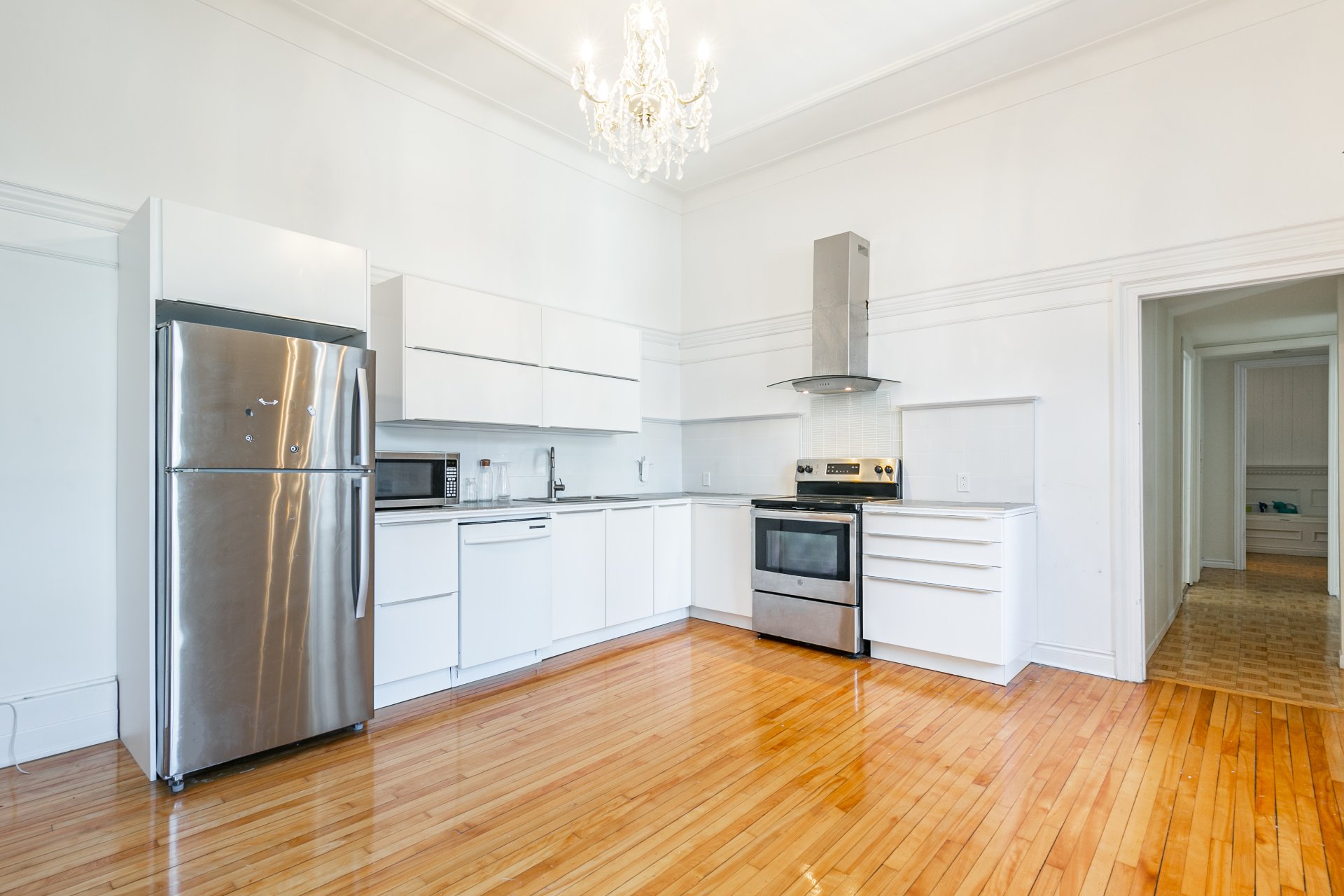 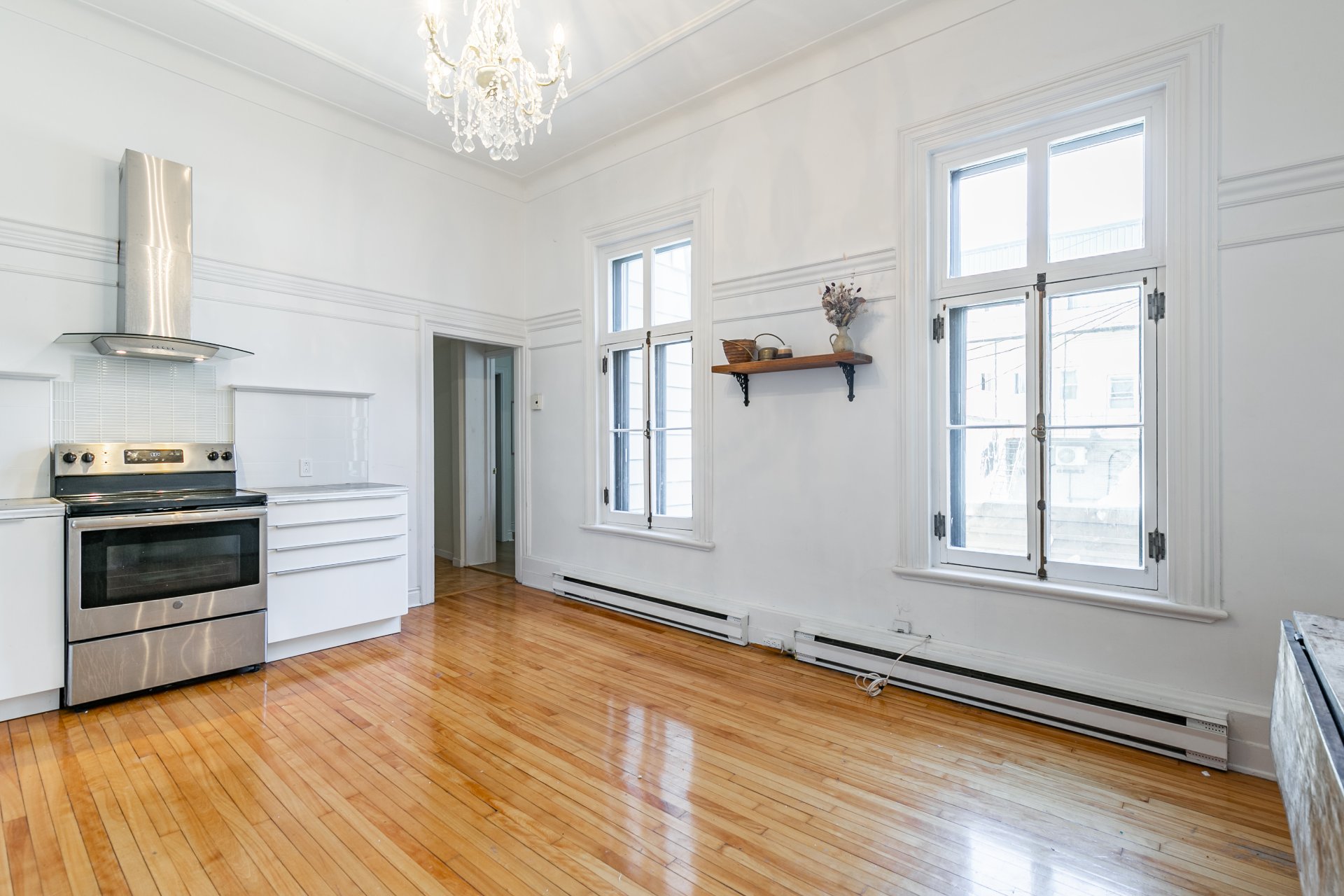 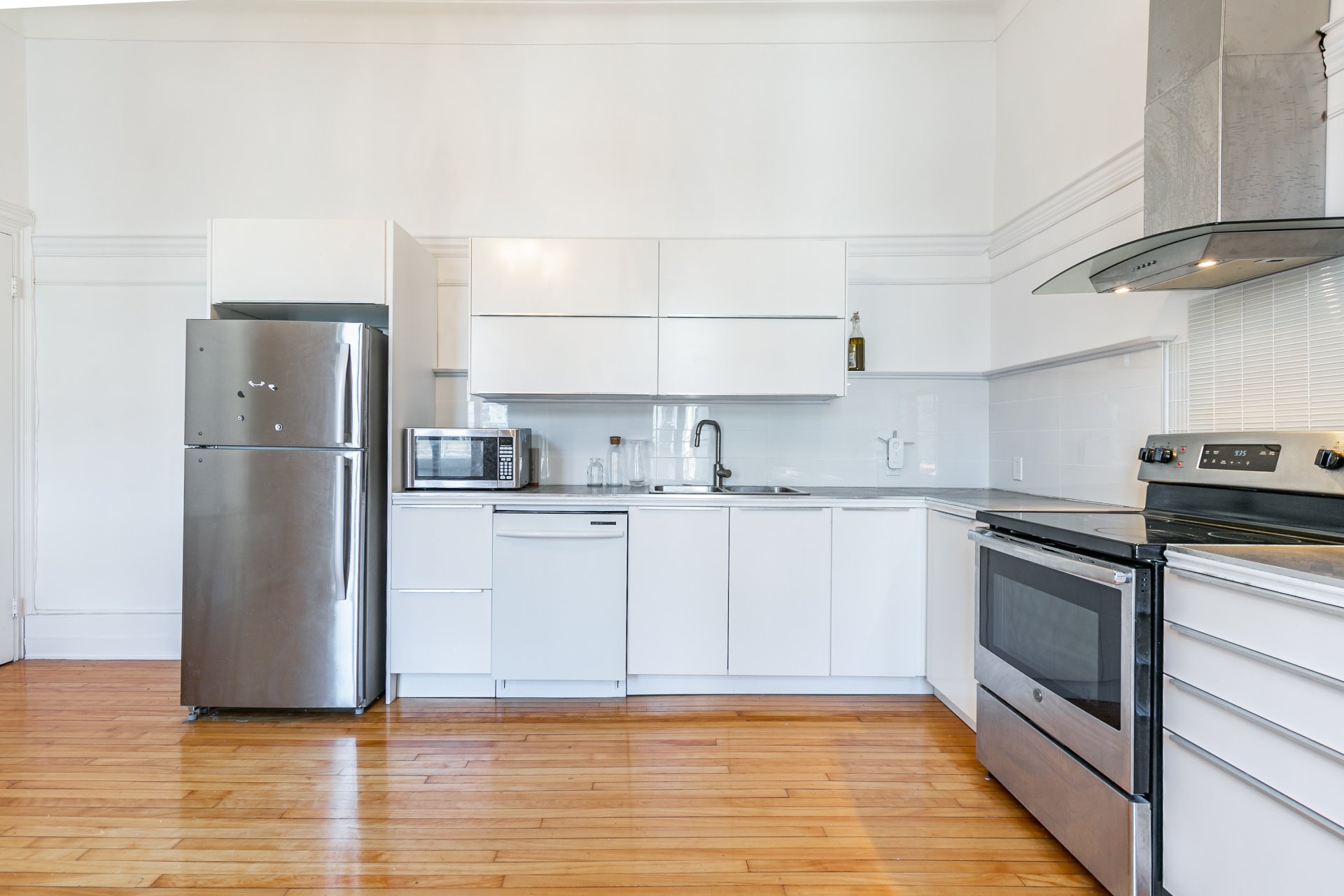 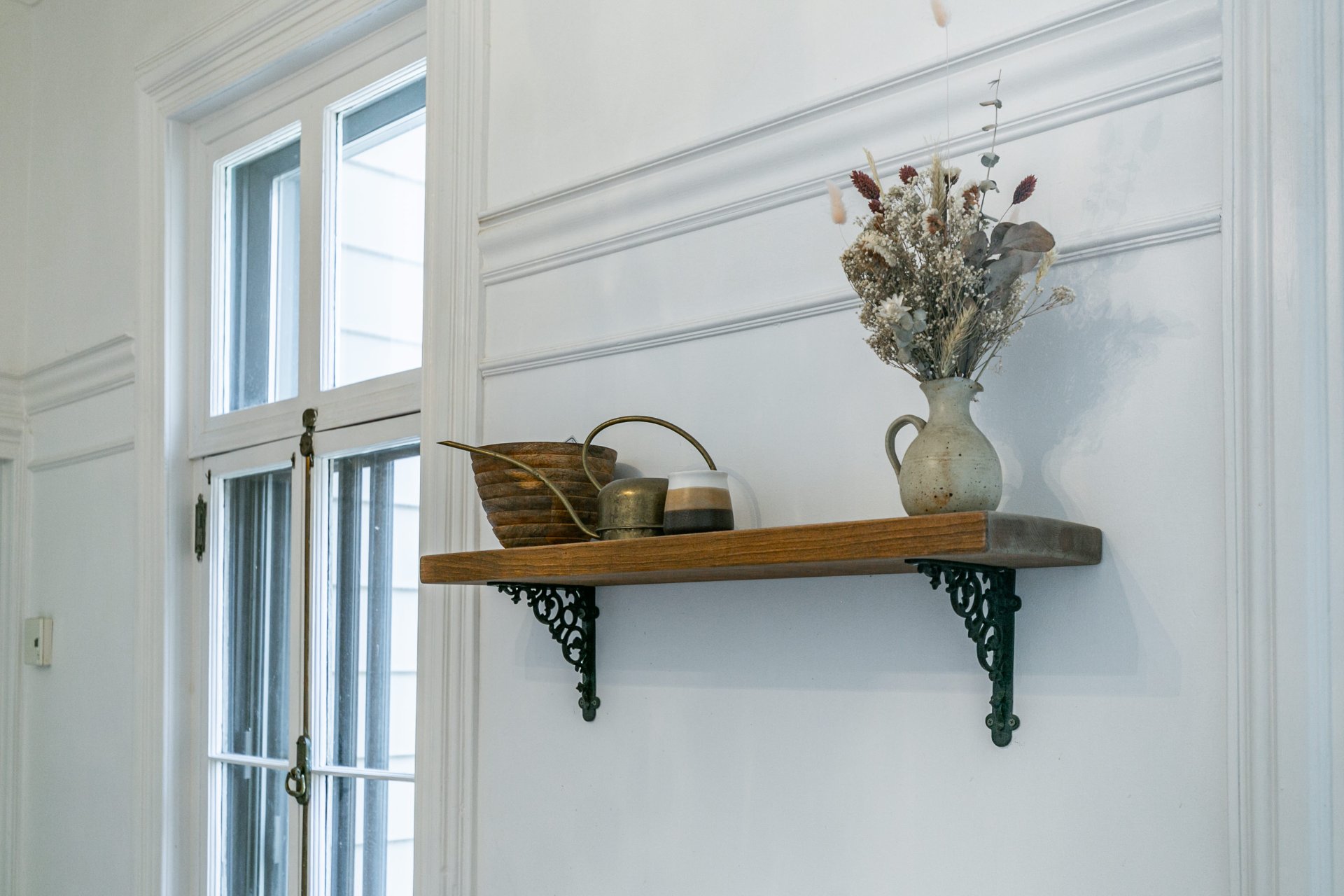 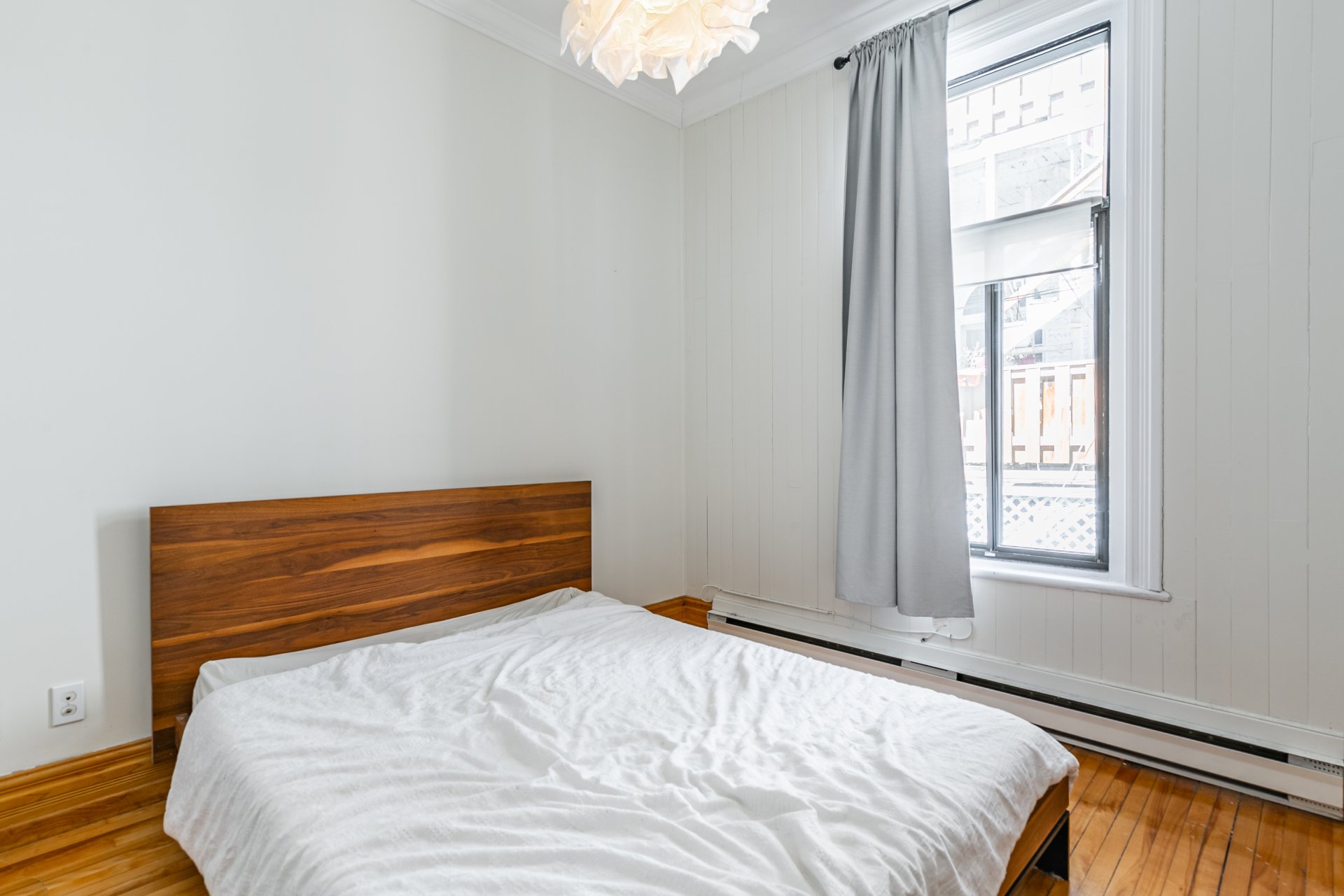 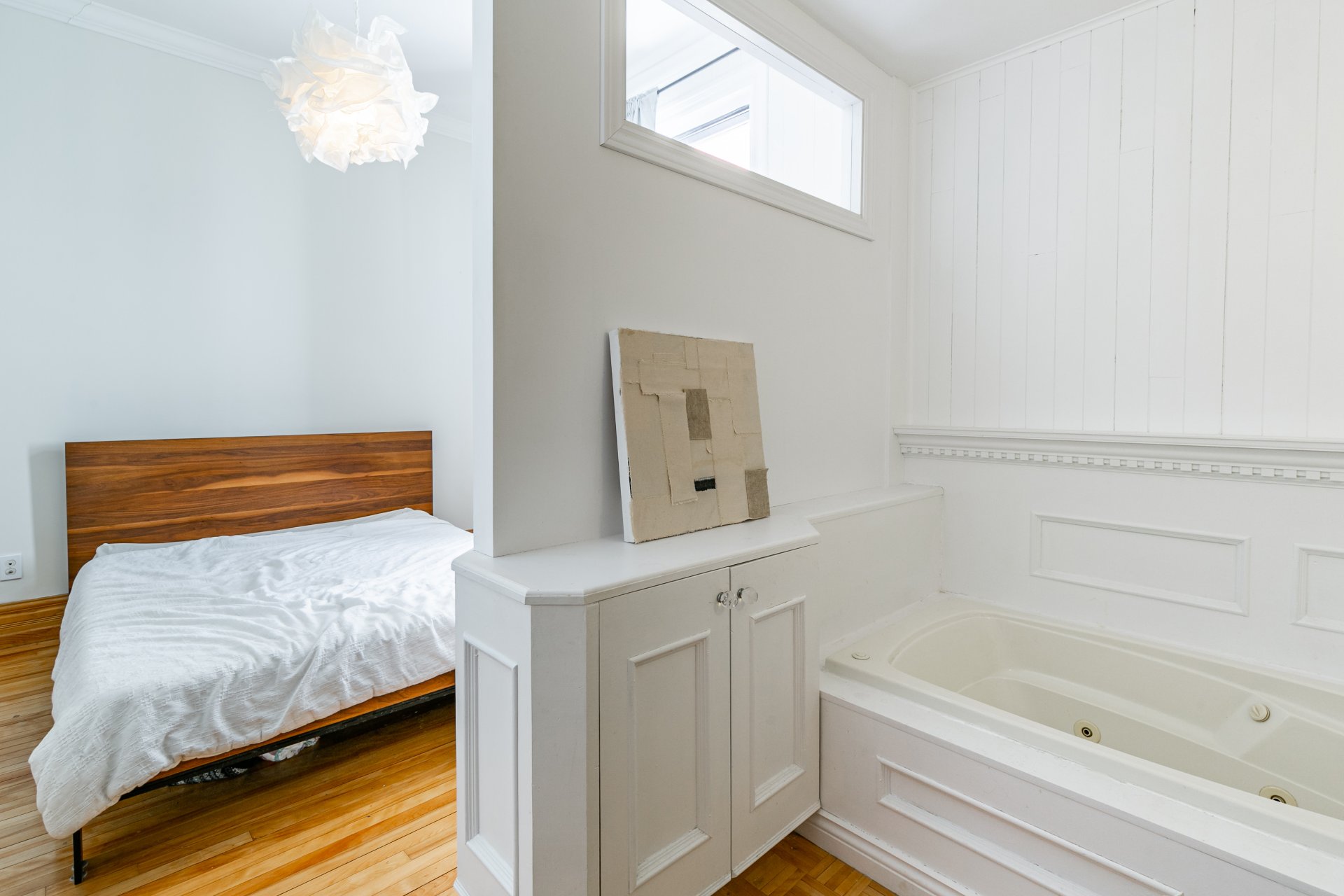 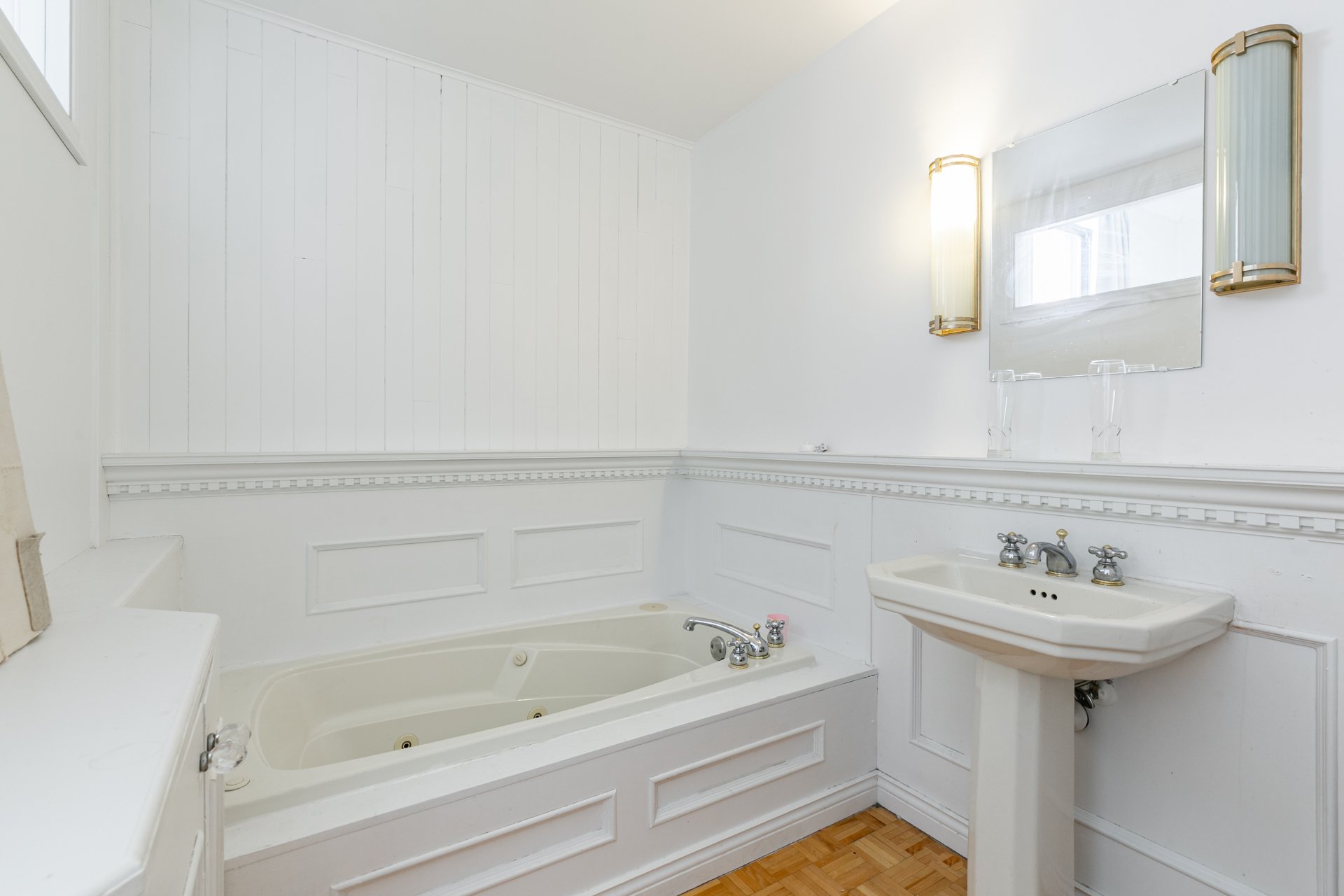 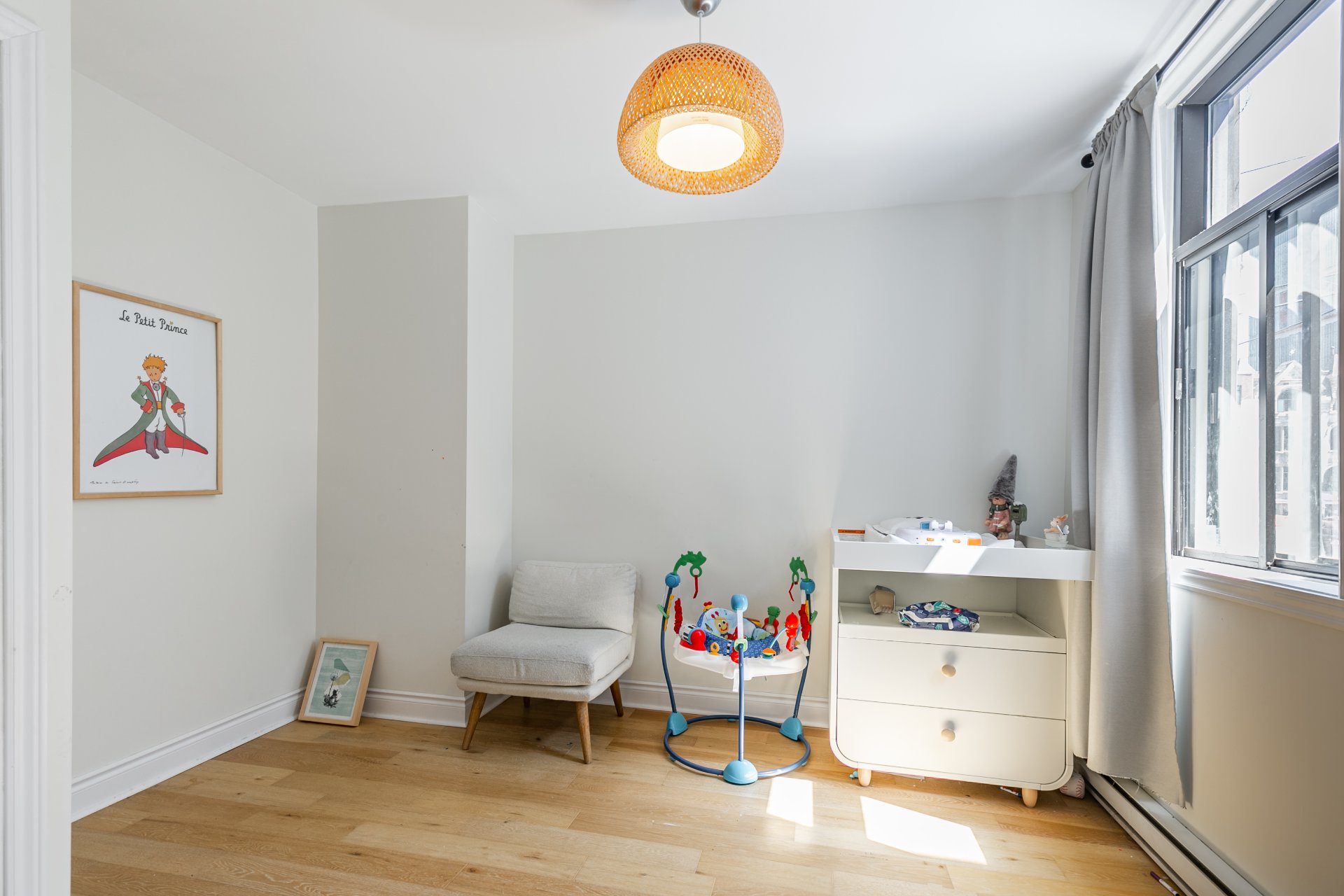 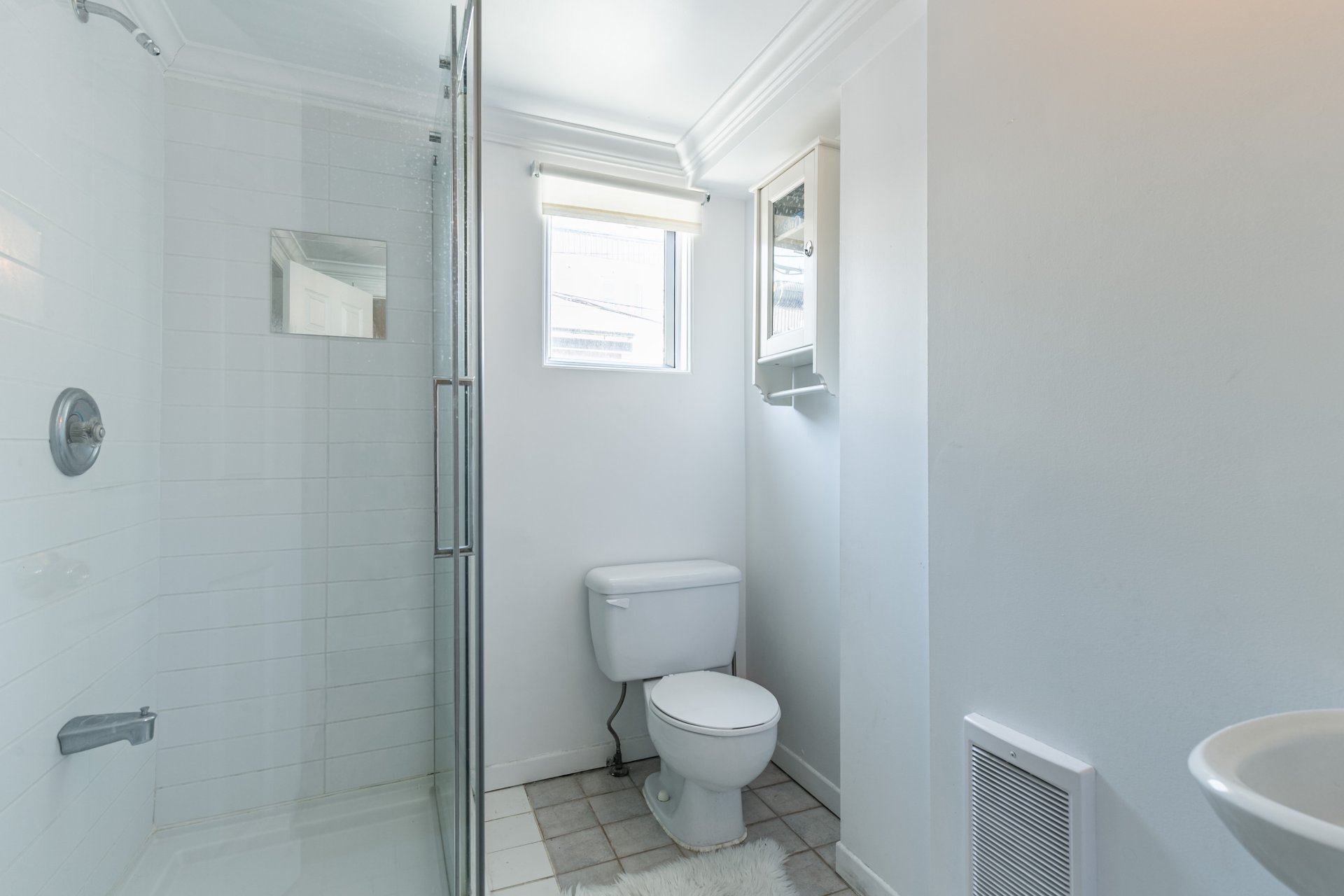 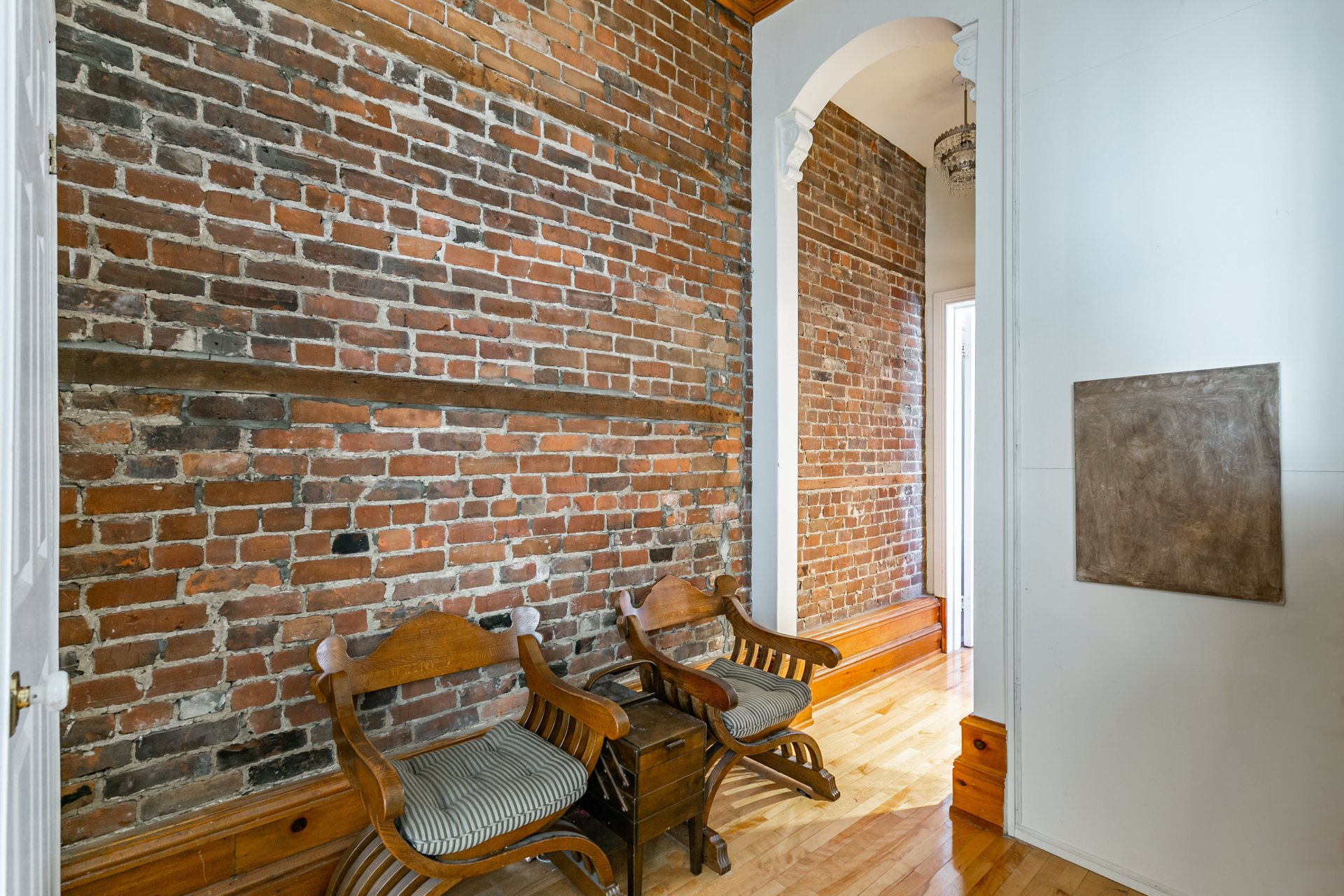 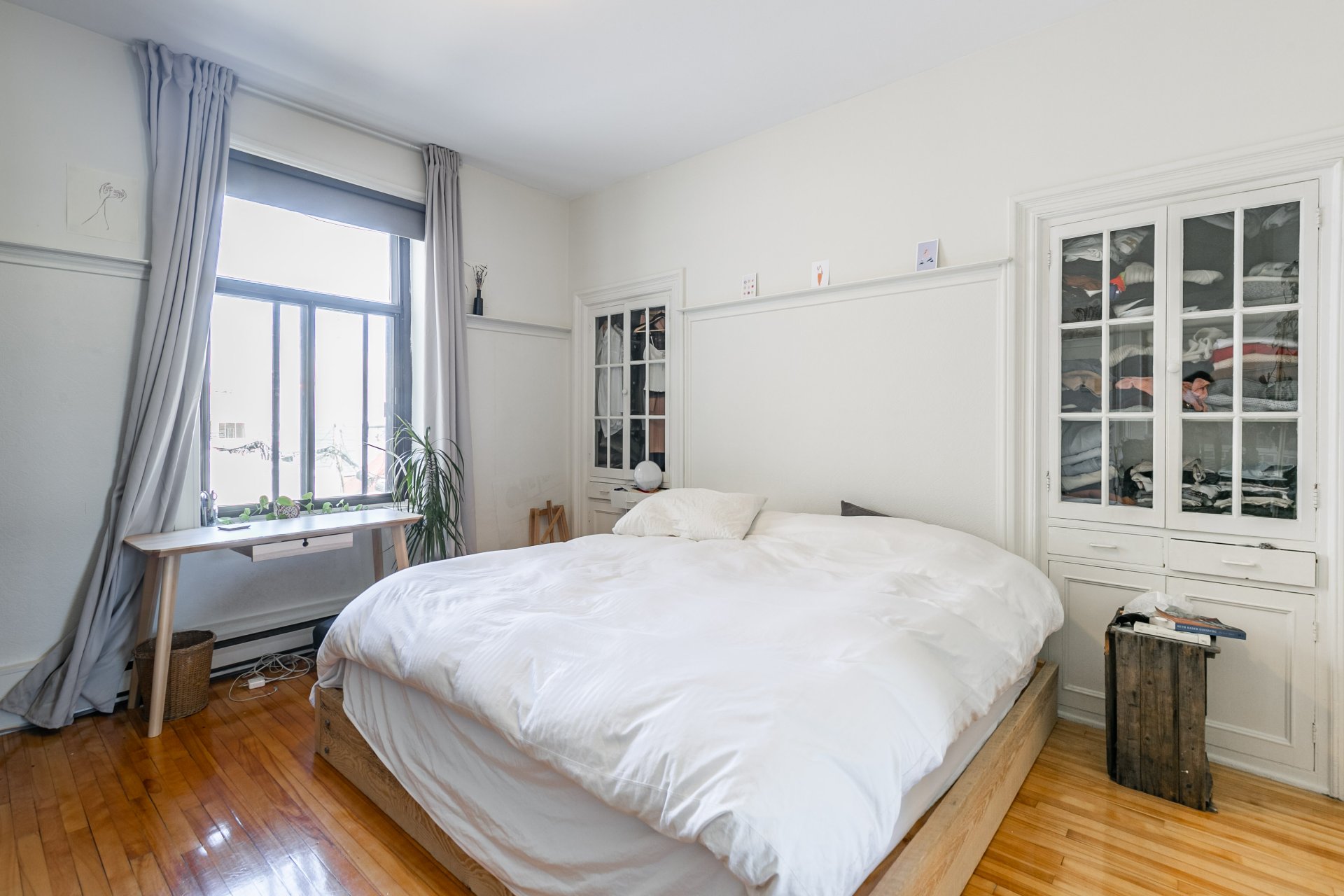 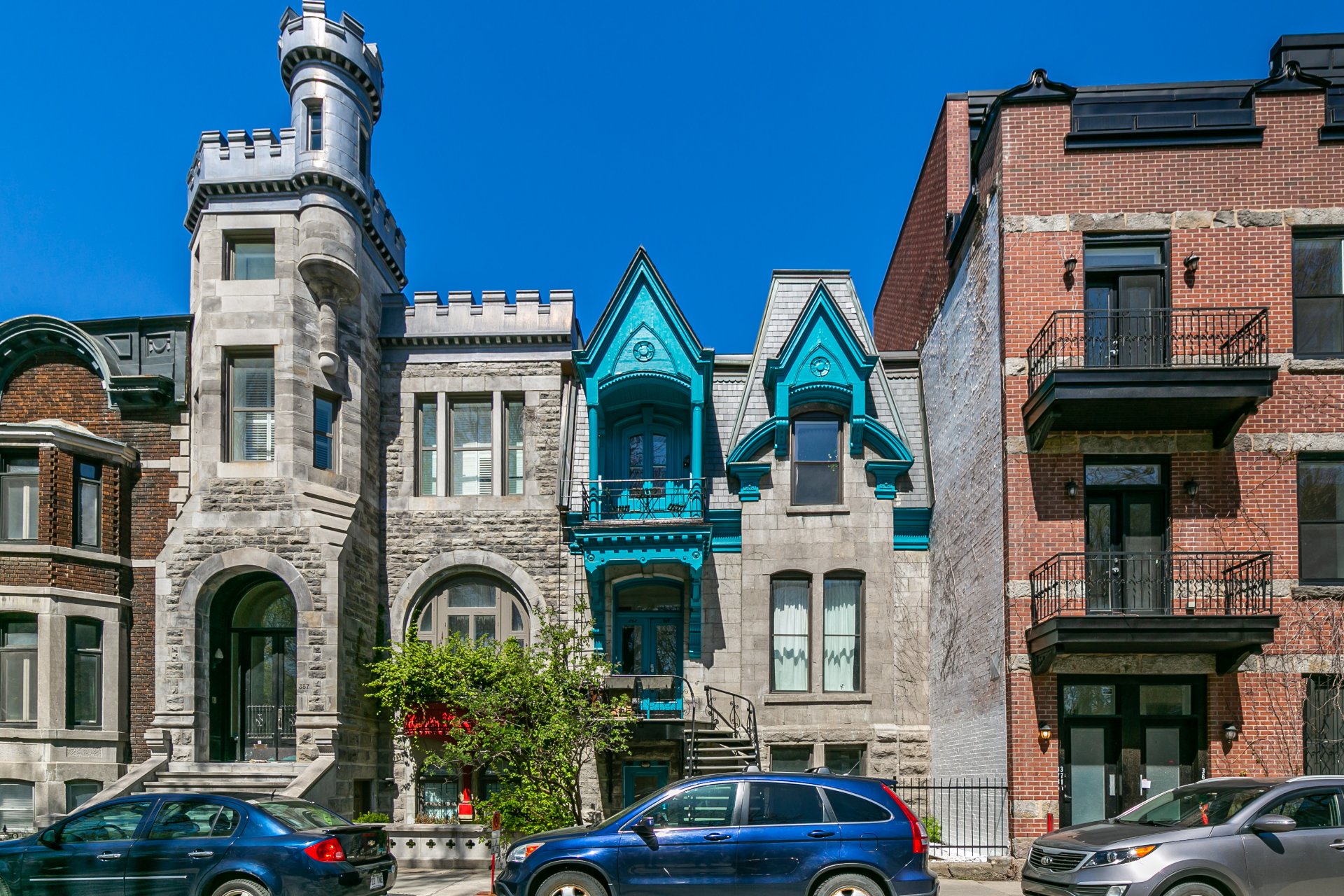 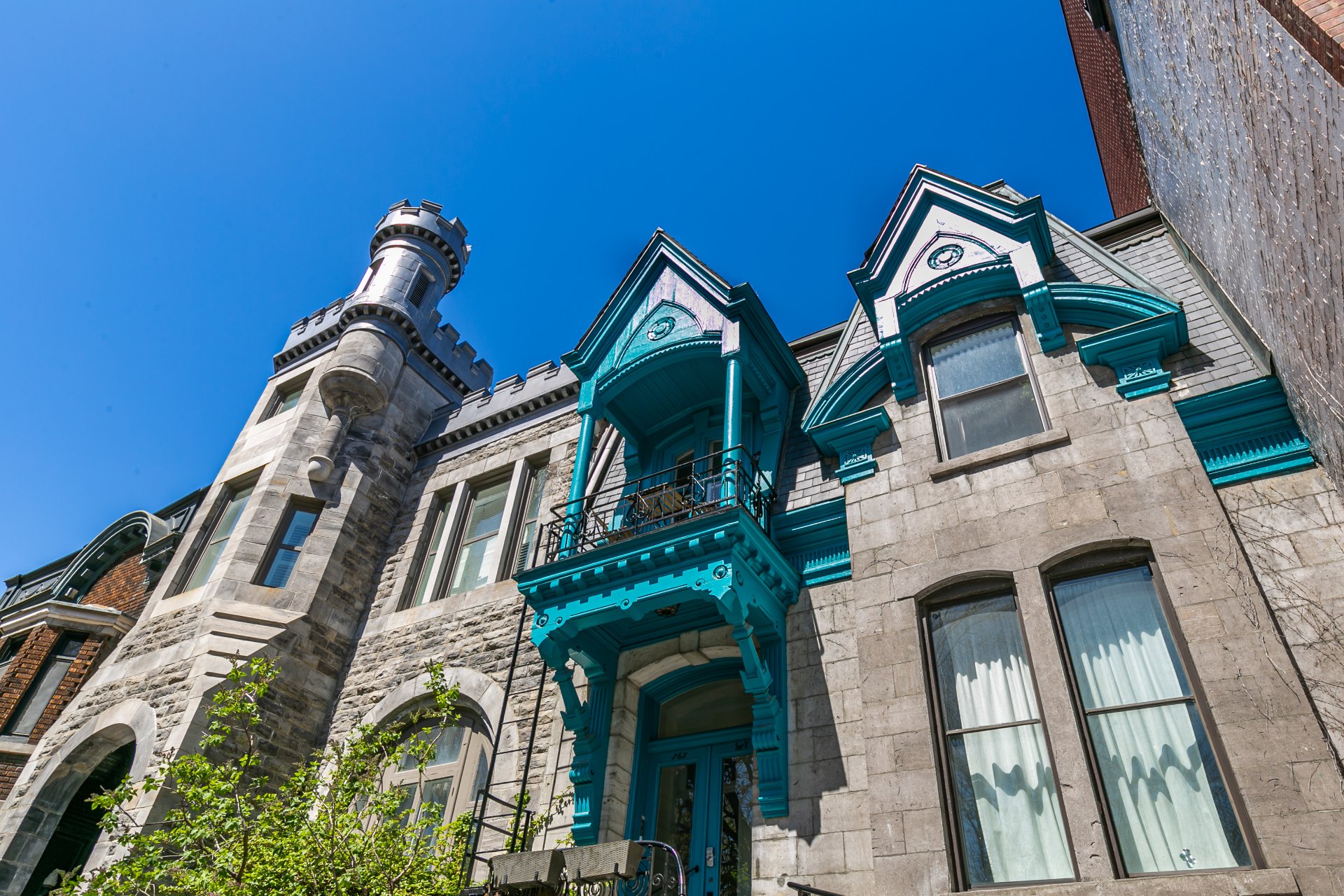 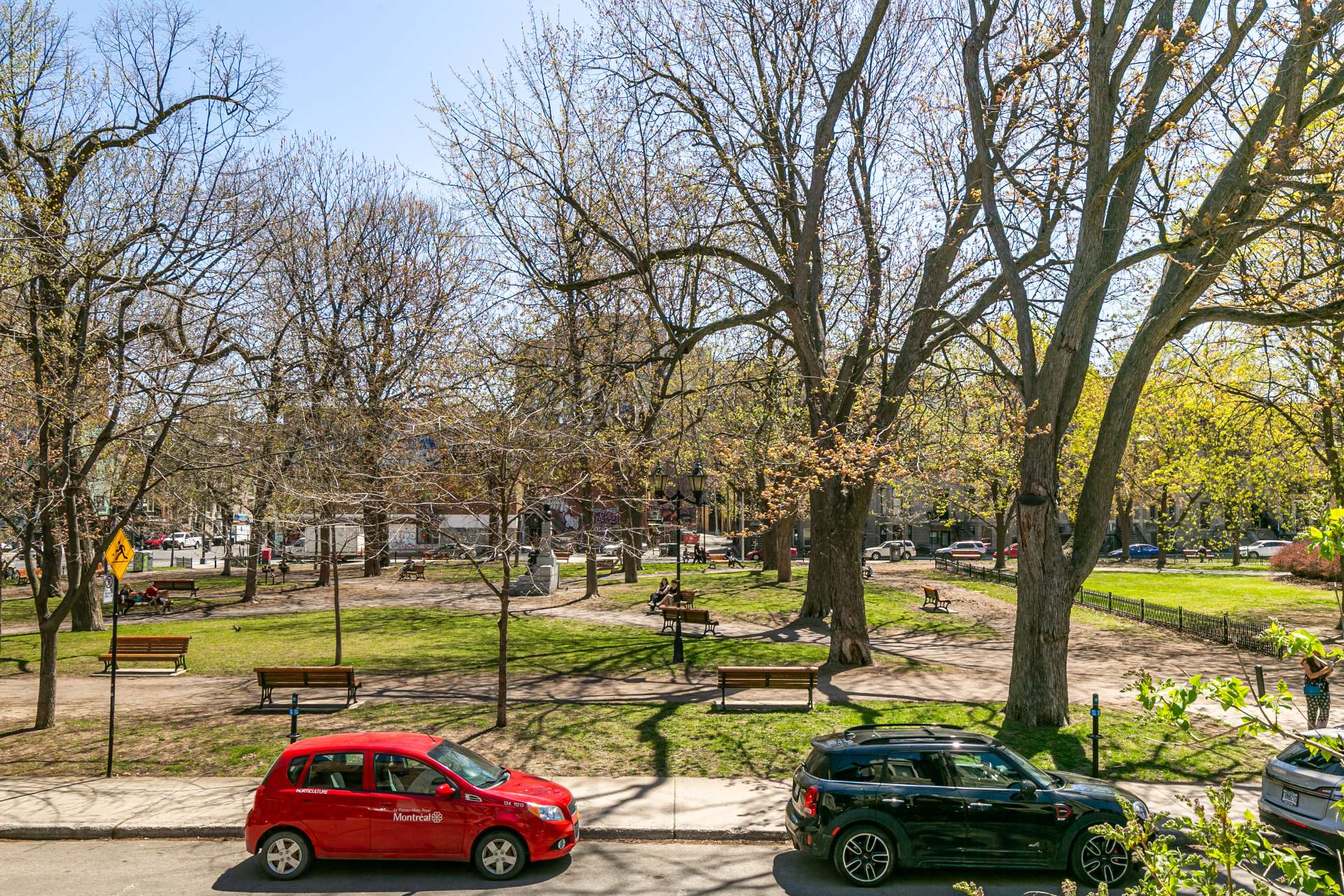 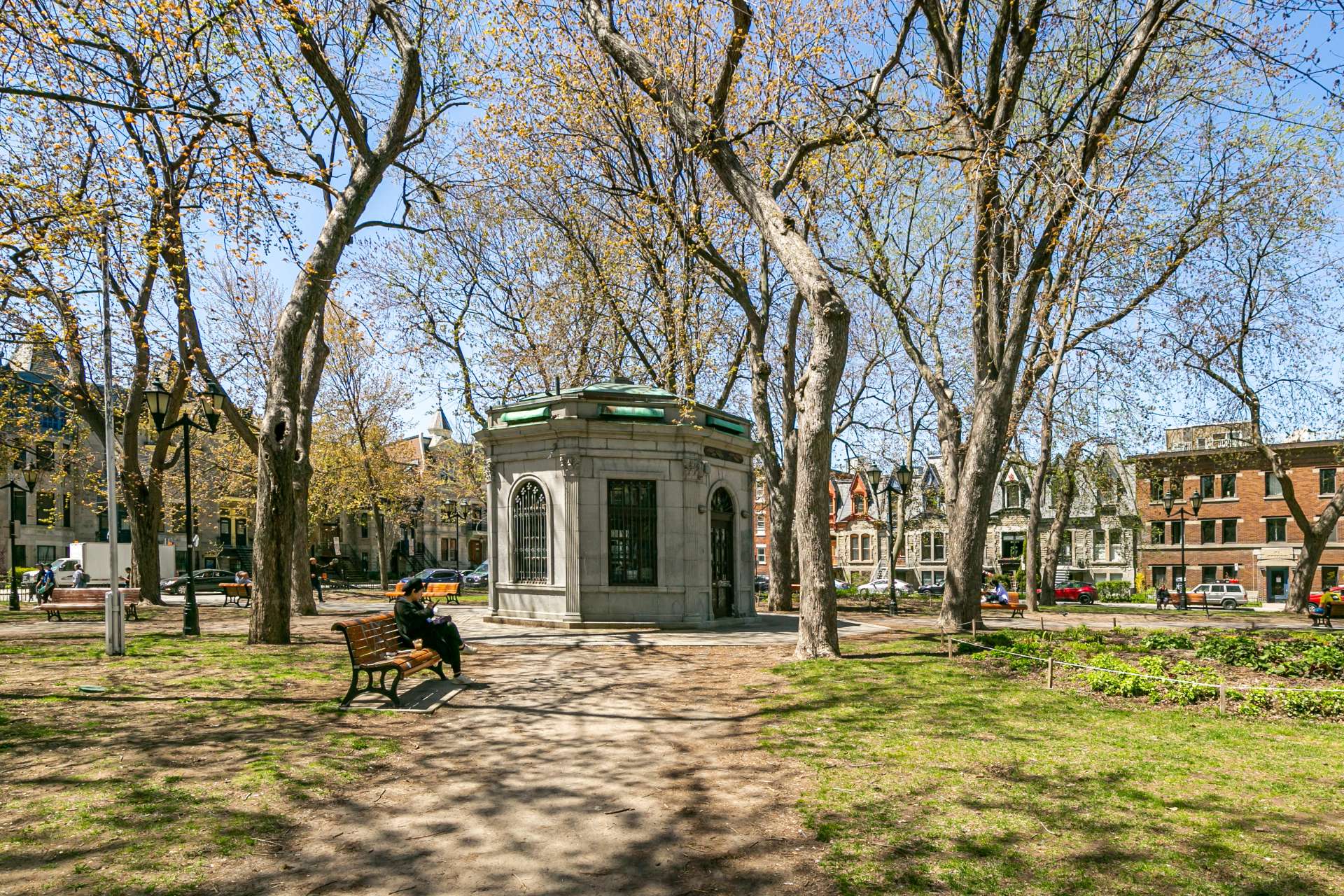 WHAT THERE IS TO KNOW :

and Victorian style where many improvements have been made

The Square Saint-Louis is an area of exceptional heritage

Daily errands can be completed by bike

Two daycare centers within a four-minute walk and three

daycare centers within an eight-minute walk

A primary school within a four-minute walk and four primary

schools within a 14-minute walk

A secondary school within a four-minute walk and a

secondary school within a twenty-minute walk

The closest grocery store is less than a five-minute walk

away. In addition, several food stores are nearby.

The history of Square Saint-Louis has been a story of

artists for several decades now, all attracted by the

poetry and undeniable charm of the place.

Indeed, many Quebec artists have resided there as well as

other celebrities of the hour. The place was also

celebrated by the cover image of a well-known book.

In October 1992, the UNEQ (Union of Writers and Writers of

Square Saint-Louis is one of the most important heritage

and architectural treasures in Montreal.

In the same district 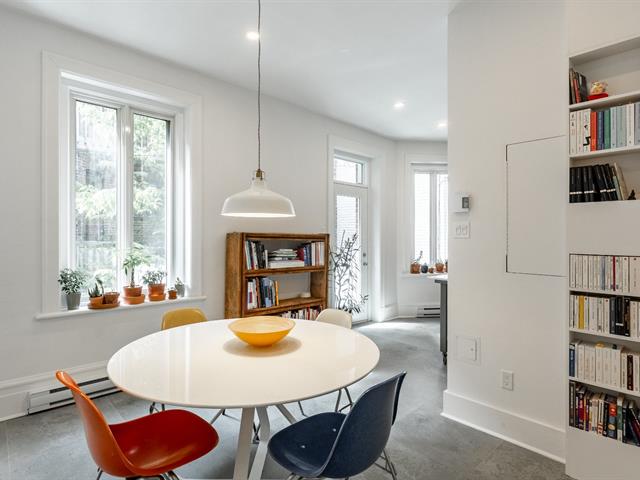 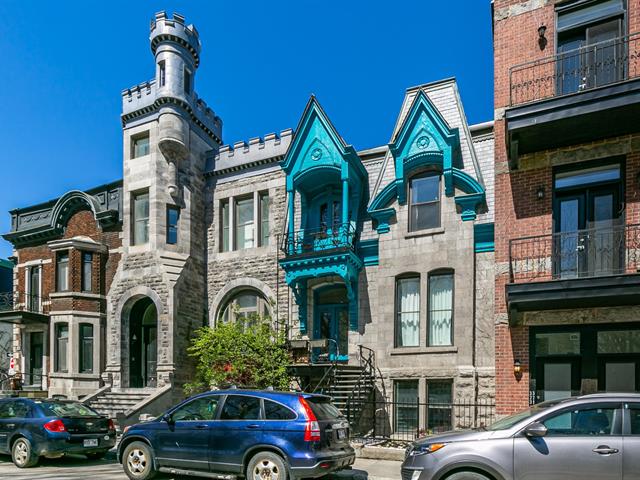 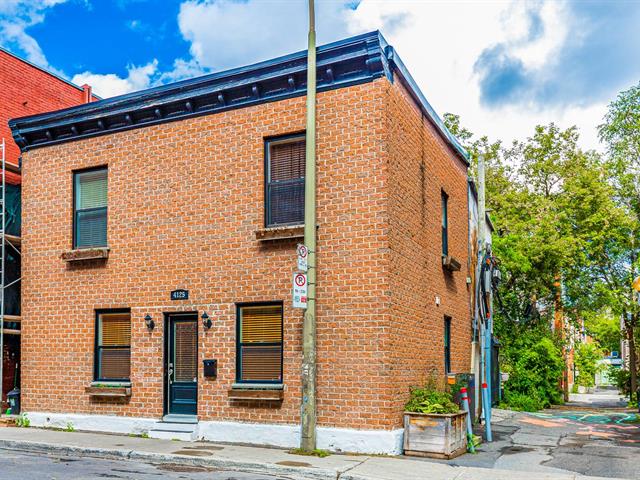